In the early hours of the morning on the campus of an American college, Martha, much to her husband George’s displeasure, has invited the new professor and his wife to their home for some after-party drinks. As the alcohol flows and dawn approaches, the young couple are drawn into George and Martha’s toxic games until the evening reaches its climax in a moment of devastating truth-telling.

One of the greatest feats of acting I have witnessed.
Independent 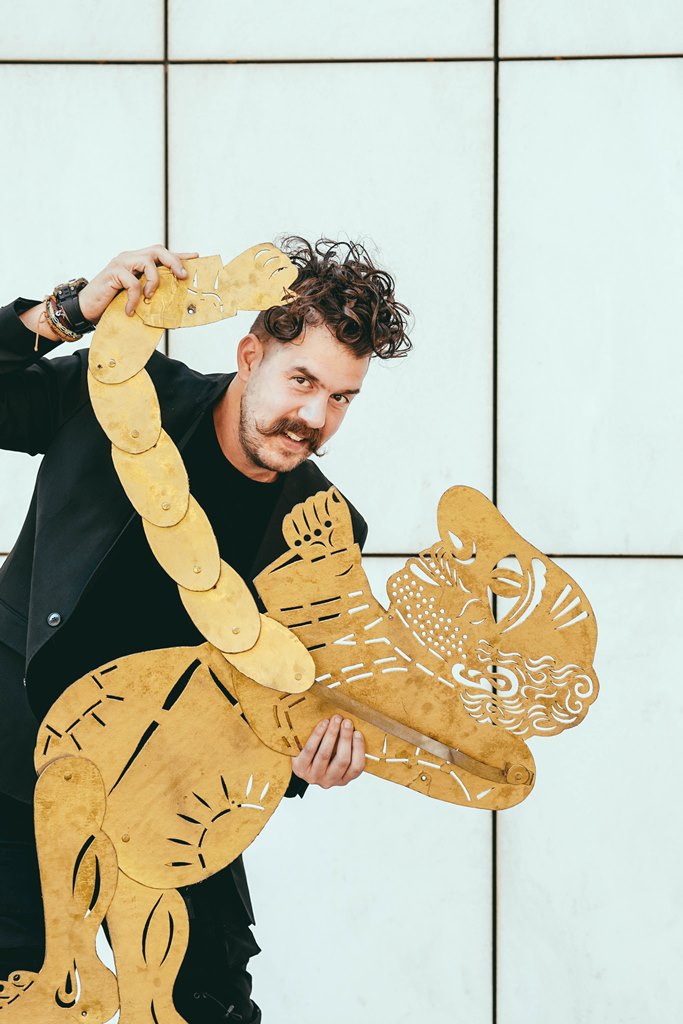 The Sound of Shadows

After last year’s success, Elias Karellas welcomes us for the second year in a...

The action takes place in Paris in the 1970s, during the era of political...

Be the first to know about our events, performances and our latest news.